Tucker is a city in DeKalb County, Georgia, located near Atlanta. Tucker was initially settled in the 1820s and later developed as a railroad community in 1892. The population of Tucker was estimated at 35,322 as of July 1, 2016, by the United States Census Bureau.

As the population of Tucker continues to grow, more people are moving to the city for its many opportunities. RST Roofing & Renovations has been serving Tucker residents for years. This is our home, and we take pride in providing quality products, cutting-edge techniques, and long-lasting results for our customers.

When it comes to roofing, you want the best.

At RST Roofing & Renovations, we know your home's importance to you. That's why we offer a full range of roofing services for homes in Tucker and the surrounding areas. Whether you need to repair damage from a storm or just want to extend the life of your roof, we can help you get the results you deserve.

We have years of experience serving clients in Tucker and around DeKalb County with their roofing needs. We offer honest, reliable workmanship at affordable prices. Our team of skilled technicians can handle any job—no matter how big or small—and our customer service will always leave you confident in our abilities and our integrity as a company.

A roof that needs repair is a serious matter. It can affect the overall structure of your home and its ability to withstand weather conditions, as well as cause damage to the interior. If you notice any signs of trouble with your roof, such as leaks or cracks, it's essential to call a professional to assess it immediately.

A roofing contractor can help you decide whether or not your roof needs repairs and, if so, what type of repairs they will perform. Emergency roof repair services in Tucker, GA , from RST Roofing & Renovations, can help get your roof back into good shape by repairing any leaks or cracks in time for the next storm season. 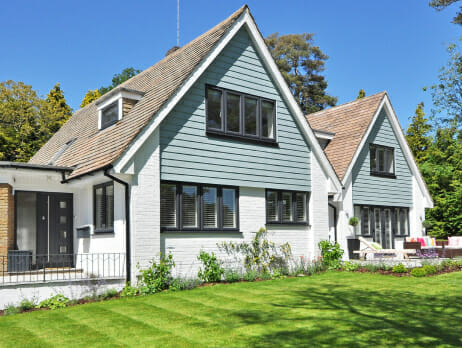 Our roofing services in TUCKER, GA are designed to help you repair, replace, or maintain your roof. We want you to be confident that the job will get done right and that it will last for years to come. 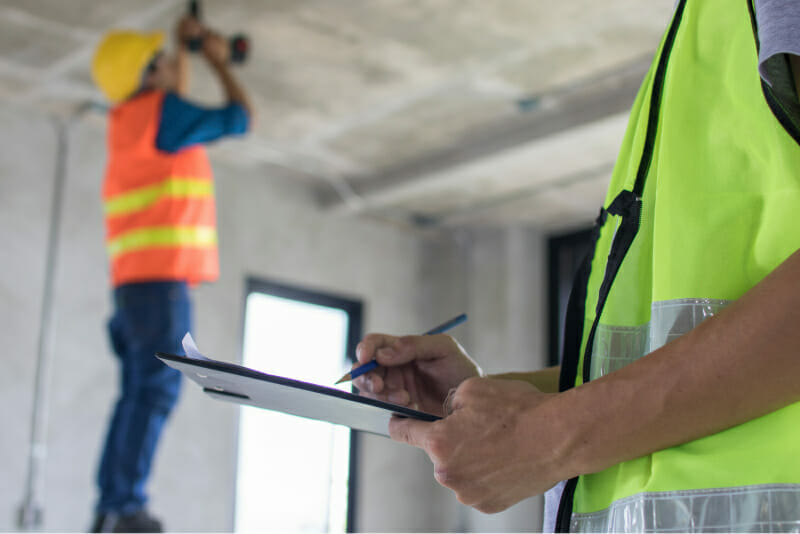 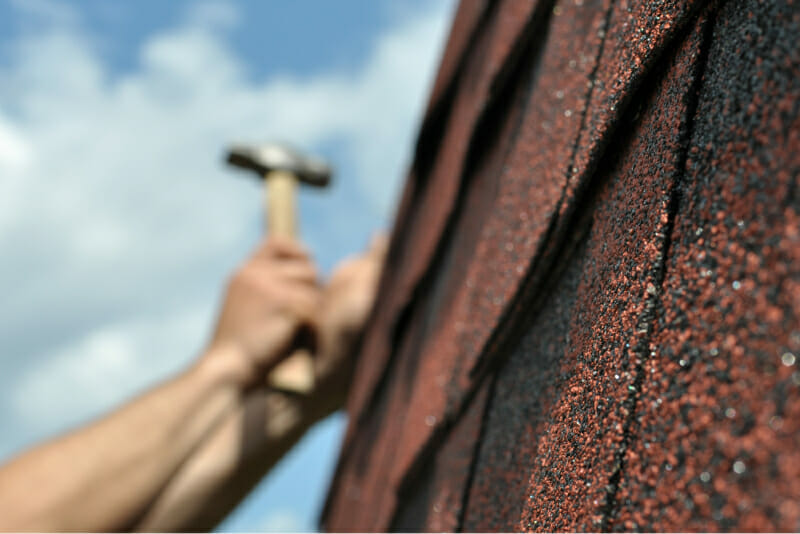 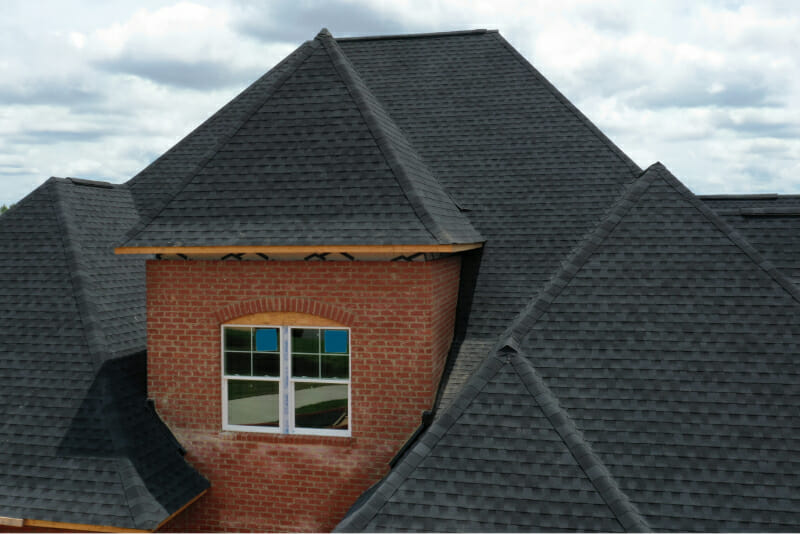